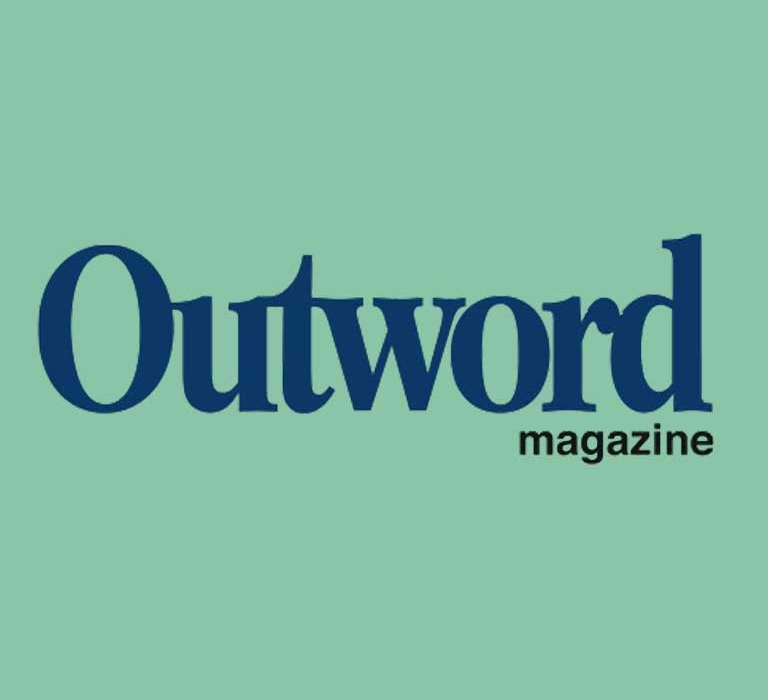 Philanthropist and LGBT activist Jody Cole didn’t set out to start a safari company, but once she followed her life-long dream to go on safari in Africa, her course was set.

It began in 1998 with a six-week trip to South Africa and Tanzania. “I loved it the moment I got off the plane in South Africa,” she told Outword. “I recognized the smell of the soil; it was a visceral experience. It caught me off-guard.” A year later she returned for a walking safari in Zimbabwe. “That was really the safari that sealed the deal for me and my subtler forms of African nature. She holds a Level 2 Field Guide and Trails Guide certification, with advanced rifle handling, and will begin her Level 3 training, the highest level certification, this year. Her training involved a rigorous, month-long curriculum, learning “everything from ground to sky: soils, botany, geology, animal behavior, insects, birds and more.  Although there has been political turmoil in some areas where Wild Rainbow operates, for the most part the unrest is concentrated in urban areas rather than in safari country. The company did cancel planned trips to Uganda in 2014 after its government passed a punitive law criminalizing homosexuality, not only to avoid risk to its safari guests, but to make a political point.