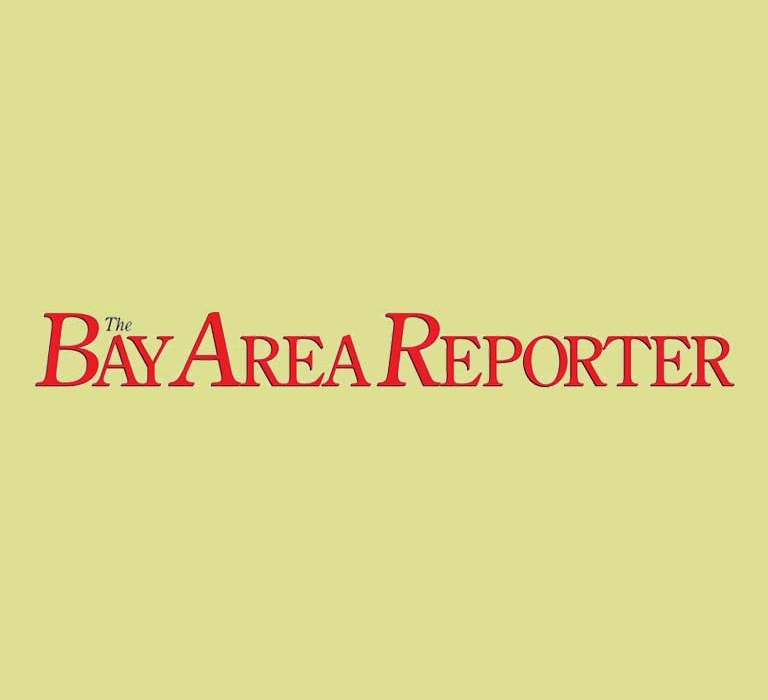 It was a climb she initially resisted but turned into a journey aimed at improving the lives of LGBT youth who are struggling with their sexual orientation.

With each step Jody Cole, an out lesbian and former San Francisco resident who now lives in Ukiah in Mendocino County, took up the slopes of Mount Kilimanjaro in Tanzania, Africa earlier this month another dollar was raised for the statewide LGBT lobbying group Equality California.